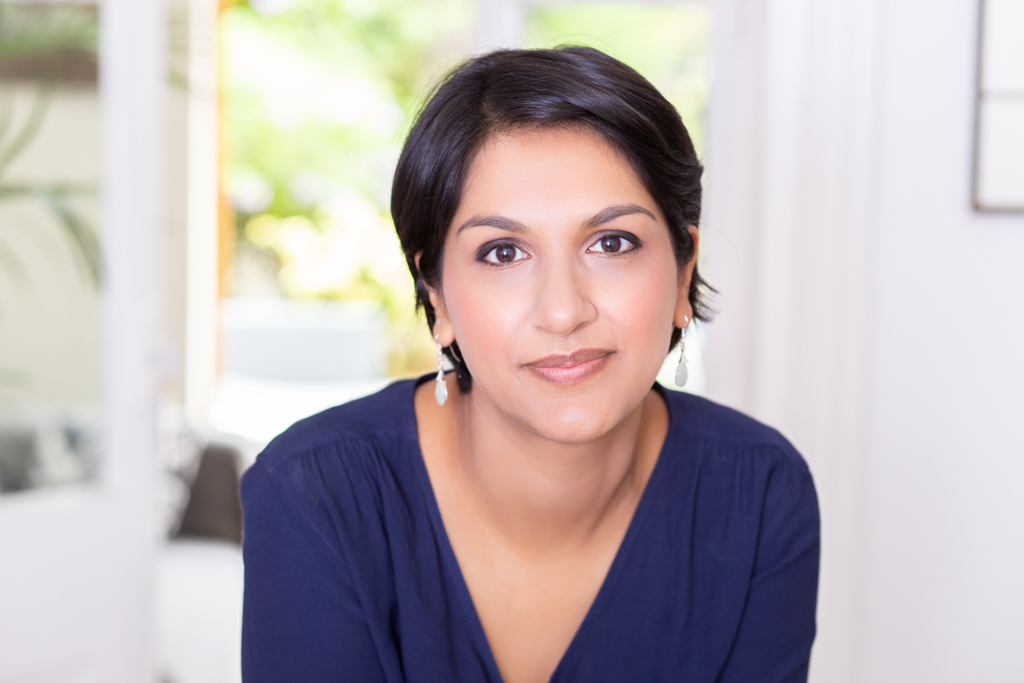 Angela Saini is an award-winning British science journalist and author. She presents science programmes on the BBC, and her writing has appeared in New Scientist, the Guardian, The Sunday Times, and Wired. Her latest book is Superior: the Return of Race Science. Her previous book, Inferior: How Science Got Women Wrong, was published in 2017 to widespread critical acclaim and has been translated into eleven languages. She has a Masters in Engineering from the University of Oxford. 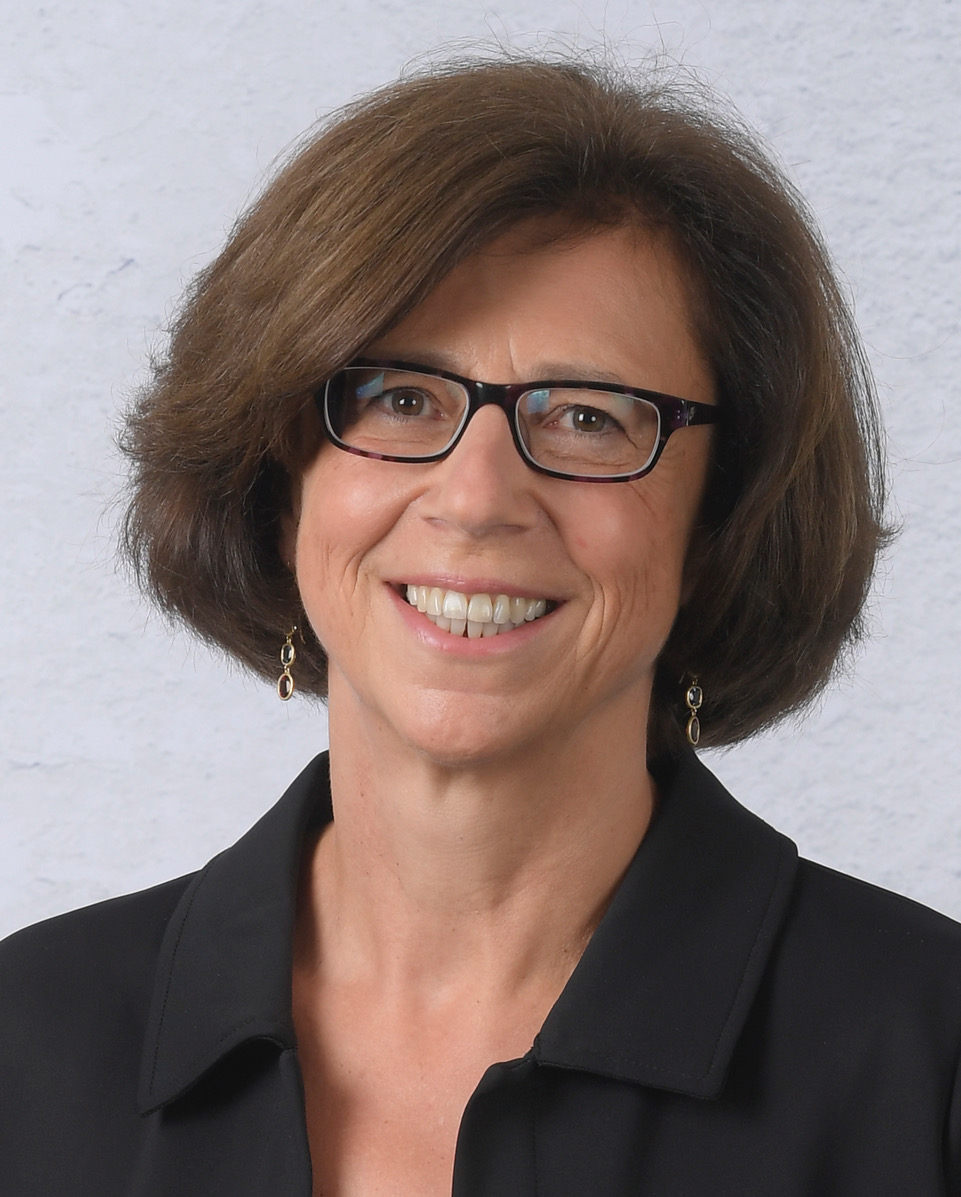 Ursula Keller has been a tenured professor of physics at ETH Zurich since 1993 (www.ulp.ethz.ch), and serves as a director of the Swiss research program NCCR MUST in ultrafast science since 2010 (www.nccr-must.ch). She received a „Diplom“ at ETH Zurich in 1984, a Ph.D. at Stanford University USA in 1989, was a Member of Technical Staff at Bell Labs USA 1989 to 1993. She has been a co-founder and board member for Time-Bandwidth Products (acquired by JDSU in 2014) and for GigaTera (acquired by Time-Bandwidth in 2003). Her research interests are exploring and pushing the frontiers in ultrafast science and technology. Awards include the SPIE Gold Medal (2020), IEEE Edison Medal (2019), the European Inventor Award for lifetime achievement (2018), IEEE Photonics Award (2018), OSA Charles H. Townes Award (2015), LIA Arthur L. Schawlow Award (2013), ERC advanced grants (2012 and 2018), EPS Senior Prize (2011), OSA Fraunhofer/Burley Prize (2008), Leibinger Innovation Prize (2004), and Zeiss Research Award (1998). 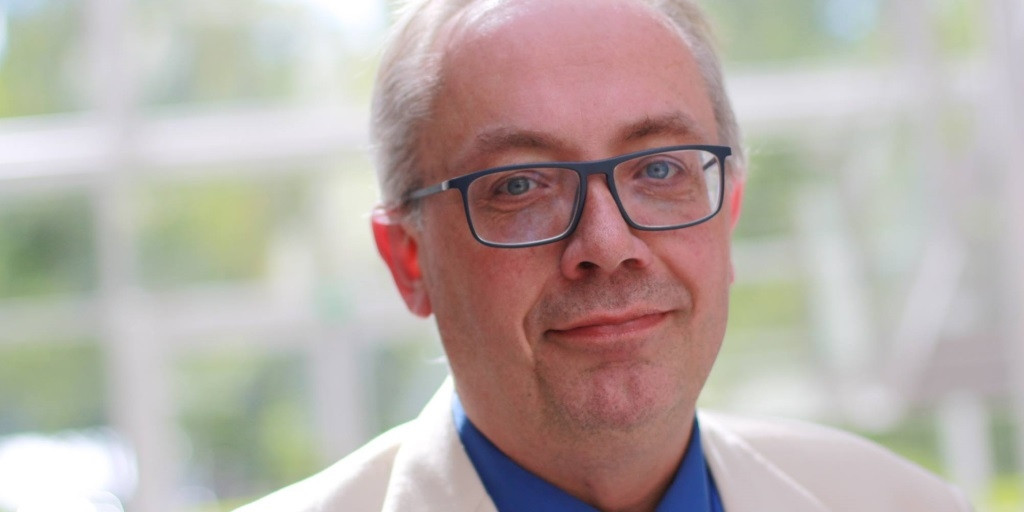 Professor Brage obtained his PhD in Atomic Physics in 1988 and has since then had positions as a Research Assistant Professor in Computer Science at Vanderbilt University between 1989 and 1993, and Research Associate at the NASA Goddard Space Flight Center, working on the Goddard High Resolution Spectrometer mission on the Hubble Space Telescope, from 1994 to 1996. For the last twenty years he has been employed at Lund University in Sweden, where he holds a Professor of Physics at the Division of Mathematical Physics of the Department of Physics, For almost as long he was also the Director of Education in Physics at the Faculty of Science. His main research interests are Laboratory Astrophysics and Computational Atomic Physics, and he has published over 100 articles in refereed journals. He is a visiting Professor at the Fudan University in Shanghai in China, where he spends a few months each year at the Institute of Modern Physics.
For the last 15 years he has been strongly involved in work on Gender and Science, where he is regularly giving talks on “Gender and Physics” around Europe. He is active in several European networks, e.g. as a steering group member of the Policy Group for Equality, Diversity and Inclusion (PG EDI) of the League of European Research Universities (LERU) network. He is a member of the GENERA network for Gender and Physics, as well as the advisory board for the EPSRC Inclusion Matters project at the Queen’s University of Belfast. He is also serving at the Expert Advisory Group for Gender and Equality at the National University of Ireland in Galway and the Southern University of Denmark. He has led several projects in Lund, e.g. the Gender Certification project, the Antidiscrimination education and, more recently, the Core-Value project. He has received the Gunilla Jarlbro award for important contributions to the work for equal opportunities in the academia. 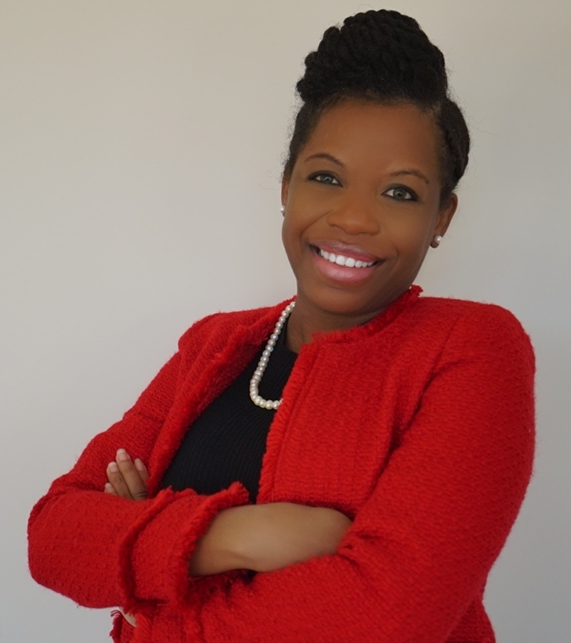 Dr. Taniesha Burke is a cross-cultural developmental psychology
researcher. She holds a Ph.D. in Family Relations and Human
Development from the University of Guelph, Canada, and undergraduate
and graduate degrees in Psychology from the University of the West
Indies, Jamaica. Dr. Burke’s research focuses on child development
and parent-child relationships. She uses the bidirectional framework,
such as the social-relational theory to guide her research. The
framework considers children and parents as agentic in managing their
developmental outcomes and the dynamics of the parent-child
relationship. Her research promotes the strength and resilience of
the family. Dr. Burke has a wealth of teaching experience. She has
taught several courses in child development at universities in
Jamaica, Canada, and Germany. At the University of Konstanz, Dr.
Burke developed and supervised the psychology department’s first
service-learning program for their undergraduate students. She
created and taught the department’s first online courses. 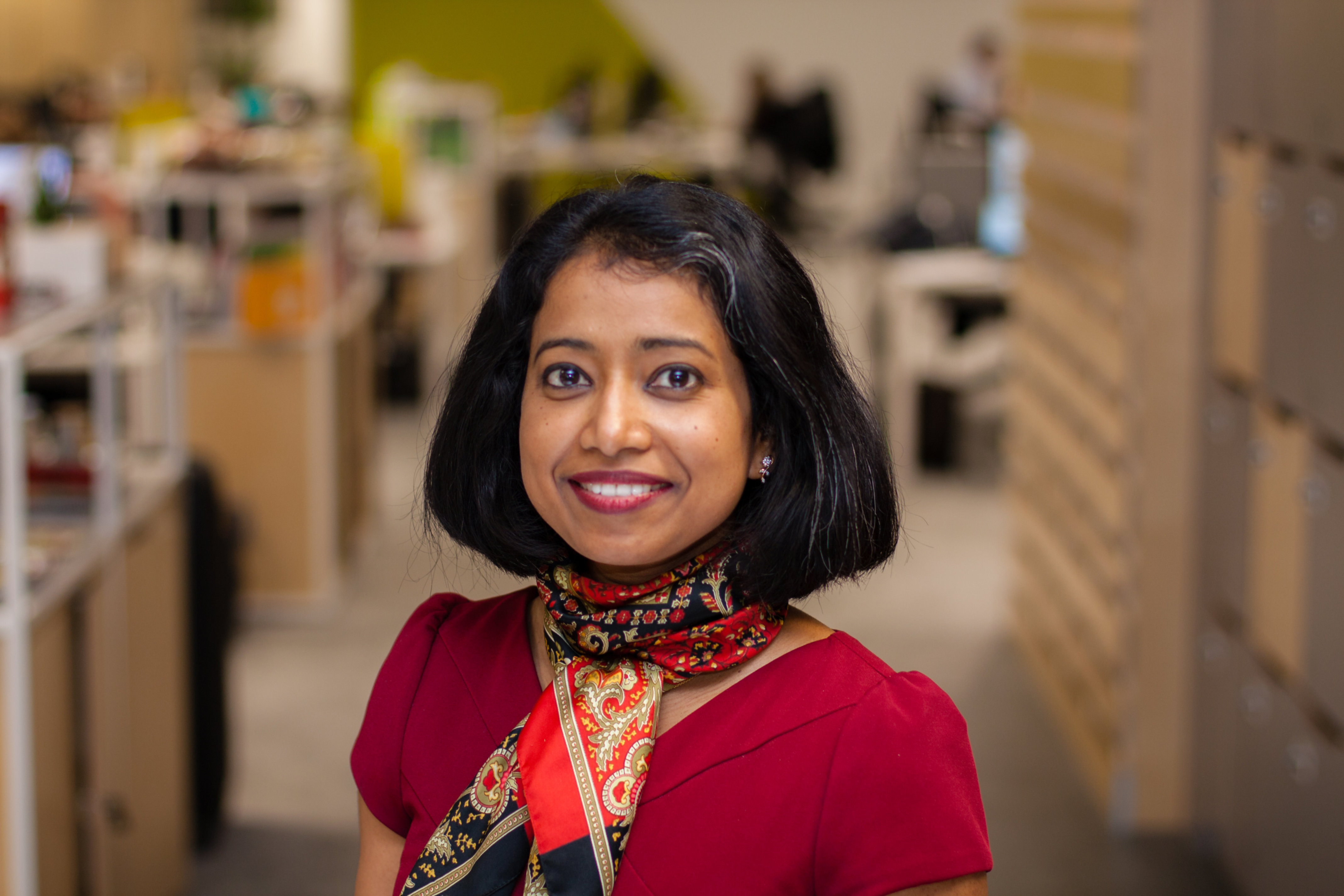 Joysy John is the Director of Education at Nesta, bringing together Nesta’s work in education across innovation programmes, research and
investment. Joysy is the former Chief Industry Officer of Ada, the
National College for Digital Skills where she led the College’s
industry engagement and online learning website. Prior to this, she
headed up international strategic development for EF Learning Labs,
led business development for Emerge Venture Lab, Europe’s first
education technology accelerator and advised Level 39, technology
incubator based in Canary Wharf.Joysy is passionate about education, entrepreneurship and women’s empowerment. She helped launch three non-profits focused on education. She founded Founders Fit to help startup leaders find the right cofounders. Joysy has over a decade of experience in technology, business management, strategy and sales roles with JPMorgan and Morgan Stanley in Singapore, US and UK. She was the youngest person selected into the Future Leader Development Programme at JP Morgan Chase. She holds a Computer Engineering (Honours) degree from Nanyang Technological University, Singapore and an MBA with Distinction from London Business School where she was the President of the Women in Business Club and a Forte Scholar.